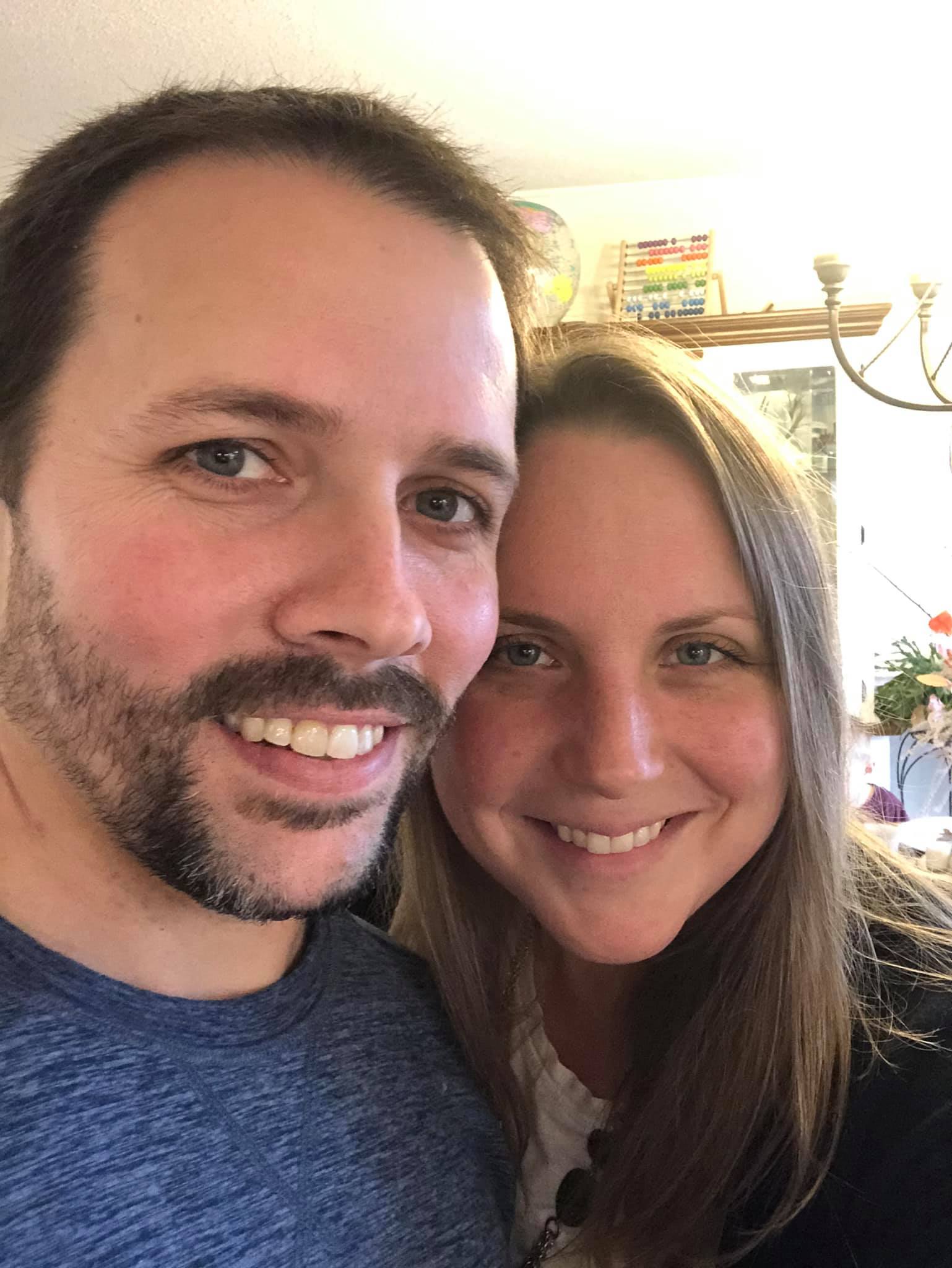 Ryan is married to Jessica and they have 3 children:  Eden, Benjamin, and Sawyer. The Moores moved from Meridian, Mississippi to southwest Indiana in 2016 to become church planters.  While in Mississippi, Ryan served as a youth minister, associate pastor, and senior pastor in three different churches.  He earned a degree in Business Administration from Mississippi State University, and a Masters of Divinity and Doctor of Ministry in Strategic Leadership from New Orleans Baptist Theological Seminary.  Jessica serves the Lord and her family by homeschooling their children.  Ryan also works as a Data Analyst for MetroNet in Evansville, Indiana. He enjoys Star Wars, smoking meats, and playing with their kids. 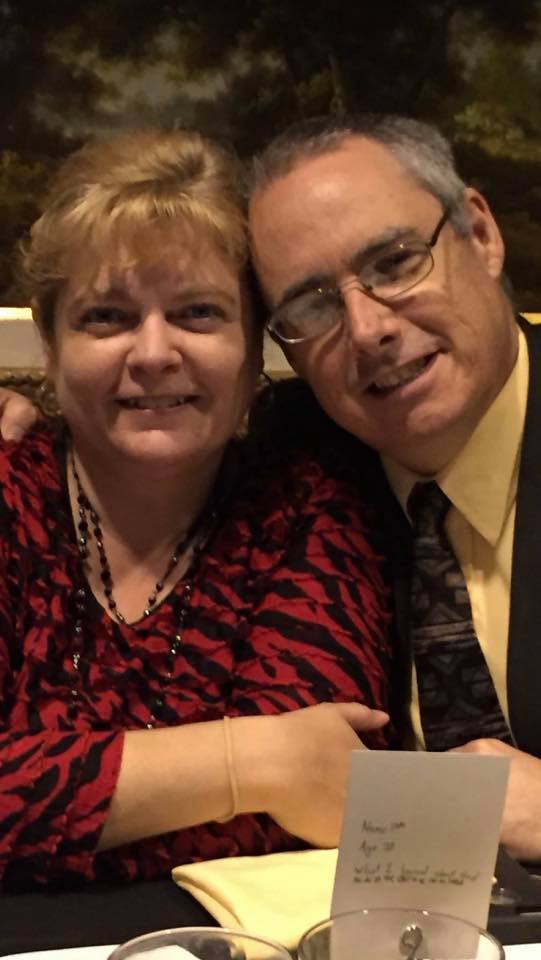 Brian and Shana were born and raised in Evansville, and spent most of their childhood living in North Park.  They both attended Thompkins and Central.  Brian was previously a deacon, then an elder at Northwoods Church.  He also served as an assistant to the discipleship pastor at Northwoods.  Brian has been an officer with the Evansville Police Department for 25 years, the last 19 as a detective.  He has an associates degree from Henderson Community College in Computer Information Systems Programming.  Brian enjoys meeting one-on-one and getting to know people and building relationships.  He and his family love hiking and chasing waterfalls.